Since its early access release earlier this year Valheim has been the best selling game on Steam and has already sold over five million copies! Much like games such as Minecraft, Valheim is a procedurally generated game, meaning the world that you spawn into is completely unique each time you create a new world. In this article we're going to show you five Valheim worlds you just have to try!

What is a seed in Valheim?

As mentioned above Valheim is procedurally generated, but what does this mean exactly? Simply put it means that the world is different for every seed you use, but it will always be self-similar. The world, much like a Minecraft world will always have certain biomes, resources and creatures, but the world will not be identical every time.

At its core a seed is just a series of letters and numbers that represent raw binary data - this raw data is used in the computers random generator when you are creating a new world. Computers are not very good at producing random data, so game designers often choose to utilise a seed as the base for world generation to ensure a new and unique world every time.

For all of the speedrunners out there, this might be the perfect world for you! You will spawn on a starter island with four runes, a nearby traders and every boss close by. In addition every biomes is available on the starter continent and the remaining boss is just a shot raft ride away.

We've got to admit, sailing in Valheim is not one of the most entertaining activities, it can be long and boring, and additionally sailing has a learning curve which makes it difficult to get started. In order to access new biomes and materials you will eventually need to build a ship - that is a given, but you don't have to sail long distances if you have the right seed. This seed is perfect for those who don't want to spend a long time sailing back and forth from their home base.

Valheim is quite a difficult game when you first get started, but with the right seed you can set yourself up for a good game. This seed has resources, animals and, uniquely, this world has a rare structure called Maypole which the developers created to help out new players.

Let's not get bogged down with constantly traveling long distances, not when we don't have too. This seed is perfect for players who want to spend time on their craft instead of traveling from biome to biome collecting resources.

The irony of the seed name is not lost on us... This seed creates a world with Haldor easily within walking distance of the spawn. All you have to do to find him is head East from the spawn point, follow the south cost down and then cross all the way to the black forest biome across the sea.

How do I create a new world in single player?

To create a new world with your seed in Valheims single player all you need to do is from the main menu click "Start Game", choose you character and click "Start"  and finally click "New" on the "Start Game" menu.

How do I create a new world in multiplayer?

Valheim's server doesn't have any in-built functionality to create new worlds with a specific seed on a server and usually you will have to create the world locally and upload it for a custom seed. However! ServerFlex.io has a unique feature to create brand new worlds with custom seeds built right into the control panel - read more about it here! 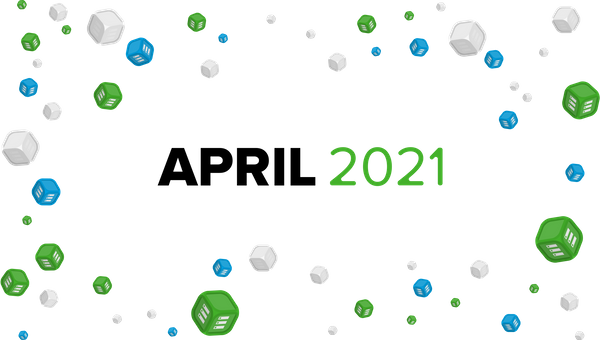 Hello everybody - is it the end of April already?! Wow, this entire month has flown by, but we have a lot to show for it! Let's dive into this months version of "What's new at ServerFlex?".

Valheim is one of the latest and greatest games available on Steam and supports both single player and multiplayer. In this article we're going to run through how you can start playing Valheim with your friends - even if you have zero technical experience. Let's get started!