Hearth and Home was originally expected to be released shortly after the game's release back in February, but after an astronomic rise to success which saw seven million copies sold in just under two months, the developers (Iron Gate) were forced to pivot to a number of quality of life changes.

What's in the update?

A series of short videos have previewed some of the updates and the latest video reveals new foods. Players are now able to gather animal-specific meat, a change compared to the previous generic "Meat" item you received from killing any animal. After the update all in-game animals will drop unique meat.

The cauldron also appears to have received some changes and will now work similar to workbench upgrades.

This update also brings some big changes to shields. Tower shields now have increased knock back and serve better as a tanking tool, while bucklers will also gain the ability to copy enemy attacks.

Will my current Valheim server support the new release?

Your existing server hosting for Valheim will be able to support this new release; all you need to do is restart your server with ServerFlex and the update will be automatically applied. If you're not with ServerFlex then your current provider will likely have a different update method.

Valheim Plus may stop working temporarily, so if you have this installed on your server you are likely to have to uninstall the plugin (single click with ServerFlex through your "Intallers" settings panel), and re-install when the developers update to support the latest features.

Will any new server settings being available?

This is hard to tell, we will only know when the release comes out - however ServerFlex is always one of the first hosting providers to offer new game features, so you'll likely see new settings and features on your server's control panel in the days following the release.

Ready to get started with your friends on a new Valheim server? Start your Valheim Server with ServerFlex! 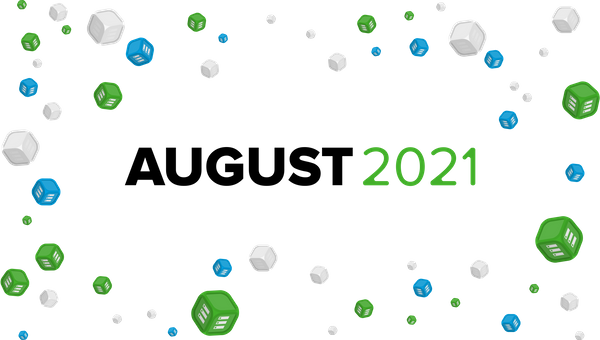 Well August was one busy month for the team at ServerFlex - new features are arriving, new games are arriving and we're even looking to expand to our next region! 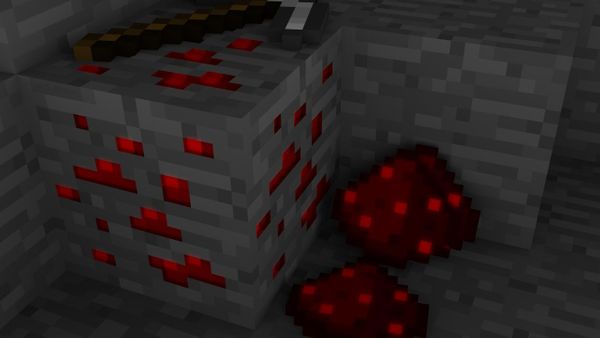