This week I'll be taking a look at the legendary biome enhancing mod that is Biomes O' Plenty.

The mod adds over 60 new biomes, ranging from magical forests to alpine mountains and everything inbetween. The scale of the content is truly breathtaking and an excellent addition to your modpack. Unlike many other mods, Biomes O'Plenty provides excellent intercompatability and rarely clashes with the theme of your modpack.

As well as adding new biomes and vegetation to your world, the mod also adds a new set of wooden blocks for each new tree - providing you with a greatly improved selection of colors to work into your builds.

Biomes O' Plenty was developed originally by Glitchfiend, a collaborative team of developers who are known for other mods such as Tough as Nails and Serene Seasons. The mod is one of the oldest mods still actively updated today, clocking in at nearly a decade of love and dedication. The first public version was officially released on September 24th, 2012.

The mod adds dozens of new creative biomes, breathing new life into vast plains with the addition of flower meadows.

The mod also adds new mountainous regions to conquer, often generating alpine regions that span hundreds of blocks into the sky. These can be particularly useful for mountain top buildings, providing plenty of internal space and great views from the top.

Thick, tall forests of coniferous trees generate throughout the world. These provides excellent sources of wood, but dangerous paths to travel during the night and day. Pairing a combat or realism mod can create quite the challenge.

The mod also provides calmer biomes that blend in well with the existing ones in Minecraft, reigniting the feeling of adventure as you discover all the biomes the mod has to offer.

Remember that in order for your world to generate using the mod, you'll need to configure the level-type option in your server properties file. It is possible to install Biomes O' Plenty after generating a world, but we highly recommend you generate your world using the mod for the best possible experience.

Biomes O' Plenty is a must have mod for your Minecraft server - it's almost impossible to go back to Vanilla Minecraft once you start using these new biomes.

To get started playing this mod with your friends today, simply head to ServerFlex's Minecraft Server Hosting and start a trial server in 30 seconds. 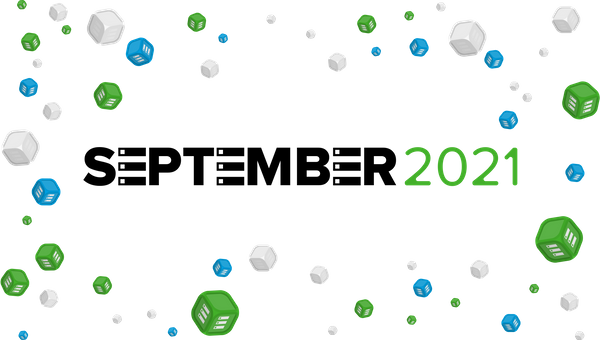 It has been one year since we released the first version of ServerFlex, and even we can barely recognise the product we have today compared to September 2020. 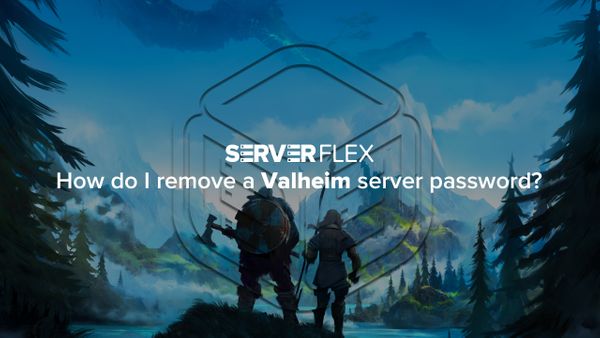