Due to a huge increase in customer demands we had to add new hardware to our London data centre. This meant another drive through the night for Jon and Lewis to build and then install the new hardware into the racks. With enough energy drinks coursing through our veins to keep us awake well into the next day, we successfully installed the new hardware and managed to get new servers online.

The team has been working heavily on stability issues this month. We are now begin to see thousands of users relying on our services for their gaming needs, and we can't let them down - so we've decided to take the month off building new features and instead go back and solidify some of the old code base.

We're happy to report these changes have been rolled out and more will be released soon.

It's been a long time coming, and it's taken a long time, but we're happy to report our new website is online. For the most part it looks fairly similar to the previous site, with quite a few styling improvements. We have swapped out the underlying technology and rewritten parts of the code to allow for rapid feature expansion in the coming months.

Technical debt with our site was becoming a serious problem. It was almost impossible to add any new features to the site, so this month we bit the bullet and have now deployed the new site to the world. 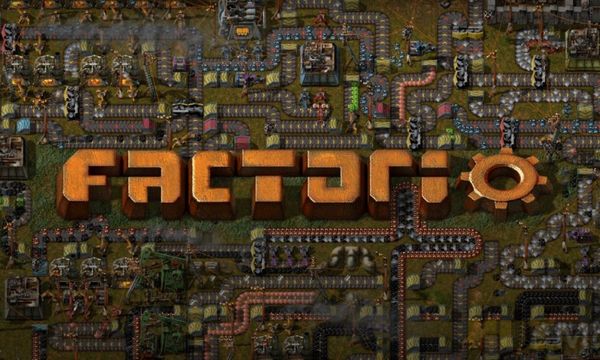 Factorio has two release branches, Stable and Experimental. The former being the default and the later usually being further ahead feature-wise. 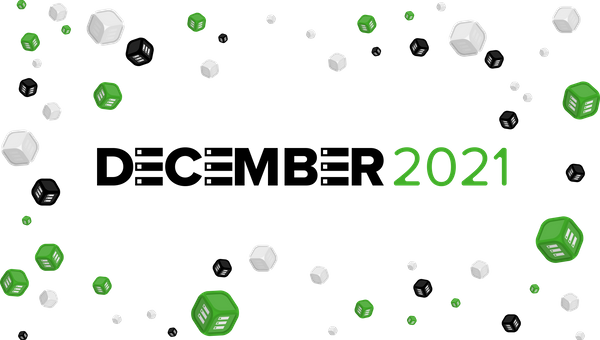