This month we added Satisfactory to our supported game list! We're ecstatic to have welcomed new users to ServerFlex this month who first heard about us after we added support this game. Support is still in the initial phases and we will keep you updated in regards to improvements such as mods/plugins and control panel extensions.

ServerFlex users can now decide their own vanity subdomains after creating a server. For a full guide on changing the subdomain of your game server check out or help articles.

In addition to custom subdomains we have also added support for SRV DNS records for our game servers. Minecraft is currently the only game to support SRV records but we intend to extend this feature to other games as they become available.

This month we have been busy altering our billing system. It is a relic of 2020 and has received very little attention as we have rapidly expanded the platform.

We've been working to solve issues such as: hourly game servers being over charged if they are retained for over a month, rounding errors (yes, we're really so inexpensive that users are having decimal place errors) and more. We expect these all issues to be resolved by the end of November.

Our team has also been busy bug hunting this month. We're happy to to announce that we have seen a 20% drop in code exceptions generated in the past month while our user counts continue to increase!

That's all for this month's update. Stay tuned for the next exciting episode. 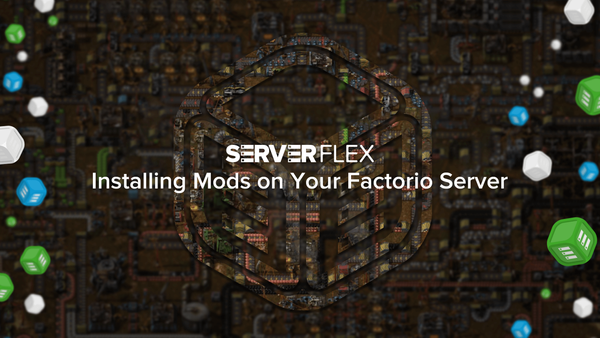 Install mods with one-click on your Factorio servers when hosting with ServerFlex. 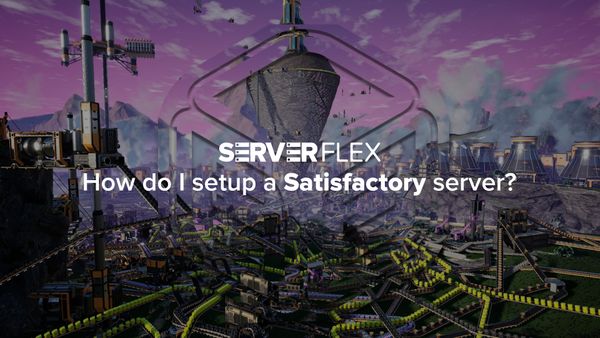