What is Java Edition?

There is an enormous community of modders and developers building plugins and mods for Java Edition - the possibilities are endless. Huge online communities are also defining part of Minecraft Java, from CubeCraft to Hypixel - you'll never be bored of things to do. Mini games hosted by community servers, chaos servers (such as 2B2T) and a wide range of creative servers await you in Minecraft Java.

Game modes such as Hardcore and Spectator exist in Java Edition. Hardcore mode allows you to add an extra fear of death to the game, you have one life and if you die, that's game over! Spectator mode is widely used in online servers to allow you to fly around and view the world without being able to interact with it. These game modes are not available in Bedrock.

What is Bedrock Edition?

Minecraft Bedrock Edition is the second version of Minecraft, it is available on Xbox, Playstation, Mobile and most recently Windows 10. Released in August 2011 this is the later and less popular version of Minecraft. With just over 16 million purchases, the number of players on Bedrock edition is significantly smaller than that on Java.

Bedrock Edition is much easier to get started than Java - this is the main attraction for many casual players. The underlying game is identical to Java, you will see familiar tools such as Diamond Pickaxes and familiar worlds such as the Nether - but unlike Java Edition, Bedrock doesn't allow any modding or plugins. Vanilla mode is the only thing available on Bedrock Edition.

The ability to play cross-platform is unique to Bedrock Edition, you are able to play with your friends regardless of what platform they are on (as long as Bedrock Edition is supported).

Should I choose Bedrock or Java?

For casual players, Minecraft Bedrock offers a much easier gaming experience. The game is more stable and is much easier to play for less advanced users. This does come with the trade-off of less functionality and less customisations available. If you're a PC gamer then we absolutely recommend using Java Edition, the game has enormous libraries of plugins and mods available, adding near infinite expansions to the game.

Do keep in mind that purchasing one will not allow you to use the other - although add-ons (like texture packs) are transferable between the two.  Overall we recommend Java Edition. Either way you go you're going to want to play with your friends, to do this you're going to need a server. For the best Minecraft server hosting in the world simply head over to ServerFlex- we support both Java and Bedrock Edition servers and will have you up and running with your own server in a matter of seconds. Try it today for free! 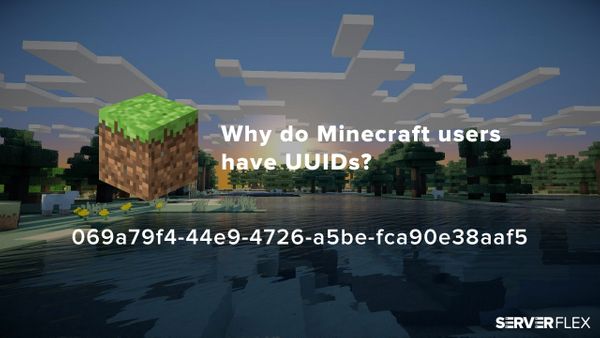 Why do Minecraft users have UUIDs? It's a question as old as any; are we alone in the universe? Is the cake a lie? What came before sliced bread? Well, 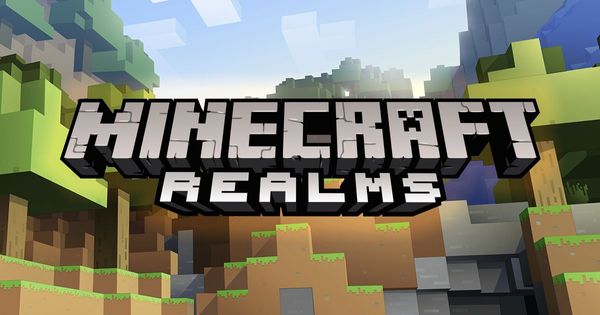 Minecraft Realms is a paid service that allows you to play Minecraft with up to ten friends - we'll be reviewing Realms to help you make an informed decision when purchasing your Minecraft server hosting.